Closing Keynote – The Opportunity and Way Ahead: Reimagining Future of Tropical Forests for Livelihood and Environmental Security in a Climate-risked World
Sunita Narain, Director General of Center for Science and Environment (CSE)

Director General of Center for Science and Environment (CSE) 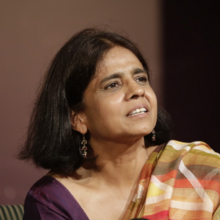 Sunita Narain is a Delhi-based environmentalist and author. She is currently the Director General of Center for Science and Environment (CSE) and Editor of the fortnightly magazine, Down To Earth. Dr. Narain plays an active role in policy formulation on issues of environment and development in India and globally. She has worked extensively on climate change, with a particular interest in advocating for an ambitious and equitable global agreement. Her work on air pollution, water and waste management as well as industrial pollution has led to an understanding of the need for affordable and sustainable solutions in countries like India where the challenge is to ensure inclusive and sustainable growth. She was a member of the Indian Prime Minister’s Council on Climate Change and has been awarded the Padma Shri. In 2005, the Centre for Science and Environment, under her leadership was also awarded the Stockholm Water Prize. In 2016, Time magazine selected her as one of the most influential people in the world. She received “The Order of the Polar Star” award from the Swedish Government in 2017. Narain also received the Edinburgh Medal 2020 conferred by the City of Edinburgh Council in the UK. She continues to serve on national and international committees on environment.

Sketchnotes from this session 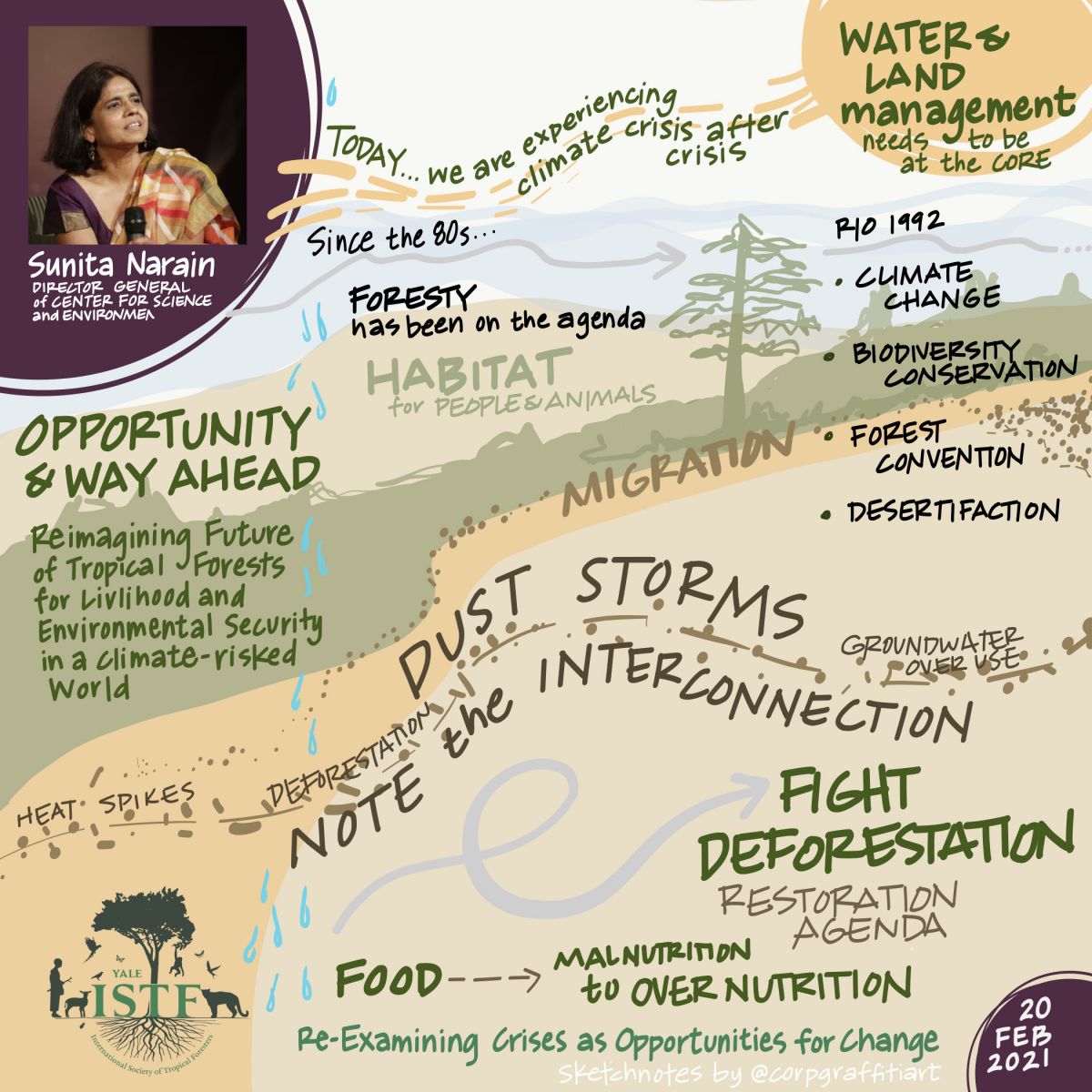 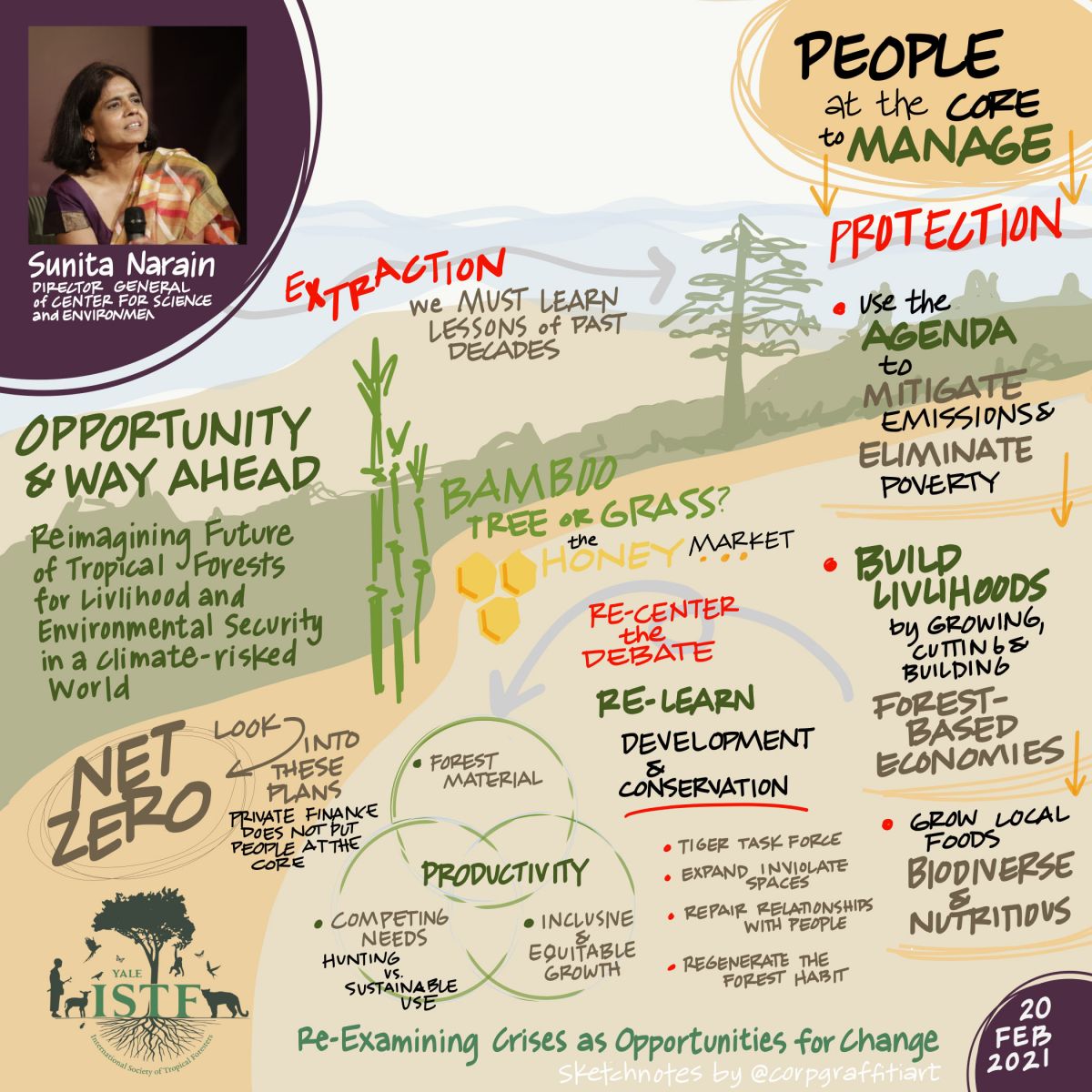